The very first limo was designed and built in 1902. The interesting design in early limo history is that only guests or passengers sat in the enclosed compartment, while the driver sat outside in the open. The limo driver had to sit and man the vehicle outside and had to endure all of the elements throughout the various seasons. The drivers received the name chauffeur because they wore a heavy cloak which was called a chauffeur. Luckily over time (and the fact they probably had a lot of sick drivers) manufacturers later designed the limo with more of the modern designs we see today.

The very first actual stretch limo that most people think about arrived in 1928. The first stretch limos weren’t designed for the rich or for luxury transportation, but for musical bands and was known as “the big band bus.” Often the band members road together back and forth to various shows. Therefore, they required a vehicle that could transport all of the instruments as well as all of the band members. Later, actors and actresses began using the vehicle to transport themselves around in order to make a statement. Not to be outdone, many wealthy people also began using the limo and as such they became as symbol of wealth.

How Long is the Longest Limo?

It seemed as limousines became more popular, the race to create the biggest or longest limousine frenzy took place. This resulted in the world’s longest limousine, being 100 feet long. The entire limo had 26 wheels in total. There were three sections or groups of tires, one starting in the front , middle and to the rear. In order for this gigantic limo to make a turn, it was designed to split in the center similar to the multi-sectional buses or even a truck pulling a trailer. This limo later received the nick-name the “never ending limo” and was featured in many movies and referred to in many books.

“The Beast” is a limousine that has definitely earned its name. This limousine at first glance may not seem like much on the outside. In fact, in most cases it appears completely normal. However, the beast is a highly armored limo that was specially designed to transport the President of the United State in both luxury and safety. Over the year each president made their own unique modifications. In short the Beast is 100% bullet proof and has many safety features to protect the president.

A Limo World hopes you enjoyed these fun facts about limos and chauffeur services. To reserve your limo service, contact A Limo World today! 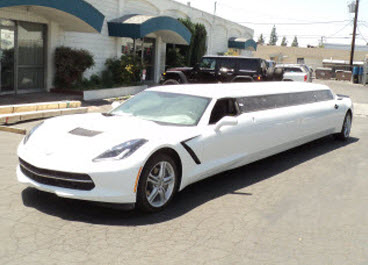 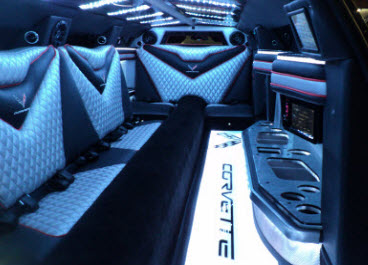 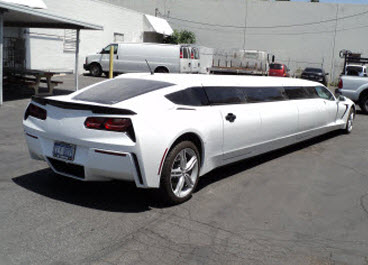 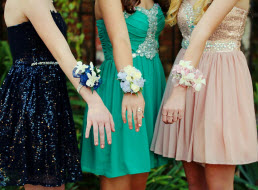 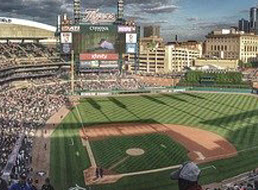 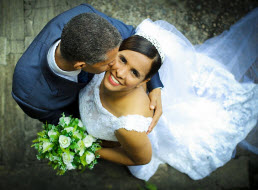 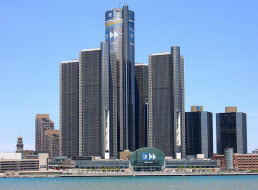